Creatures magical and human, worlds strange and familiar, fantasy and a touch of horror.

This debut graphic novel from Cape Breton author-artist Angus MacLeod is a collection of a dozen short tales in Gaelic. The stories are inspired by old tales, history and ancient beliefs of the Gaels, and the author’s imagination. Mature themes.

Angus MacLeod was born and raised in Goose Cove, Cape Breton where he still lives. His ancestors came from Lewis and Harris. He has appeared in several Gaelic films including “Faire Chaluim Mhic Leòid.” He works now for Explore Gaelic, teaching Gaelic online. He enjoys gardening and working around the farm that he grew up on and has a great appreciation of Gaelic songs.

Be the first to review “Às a’ Chamhanaich” Cancel reply 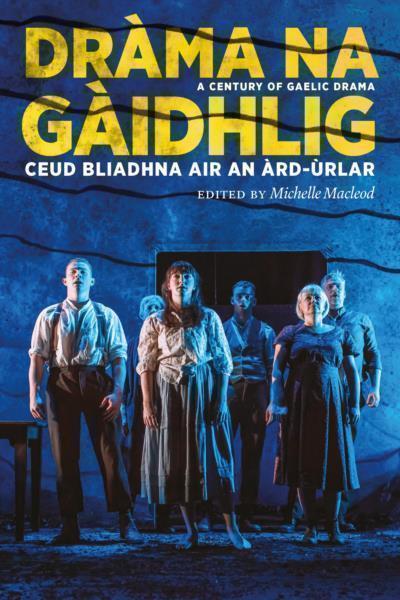